conrado falbo is an interdisciplinary artist working with movement, sound and drawing through the perspective of improvisation both as a creative and interactive approach to performance, teaching/researching and healing. since 2007 he´s been investigating the possibilities of voice beyond speech and song, further developping his research through the process of getting an MA and PhD degrees in Literary Theory from Universidade Federal de Pernambuco (Brazil), where he also taught Voice and Movement at the Drama/Dance department as a temporary teacher. since 2011, as a member of Coletivo Lugar Comum (independent collective based in Recife, Brazil), he´s been experimenting with interdisciplinary performance in public spaces and collaborative creative practices. for the past 6-7 years he´s also been intensely committed to the discipline of Authentic Movement (under the supervision of Soraya Jorge, former pupil of Janet Adler and introducer of the discipline in Brazil) and Contact Improvisation (having studied with teachers from various nationalities/backgrounds and helping organize workshops and festivals throughout Brazil). 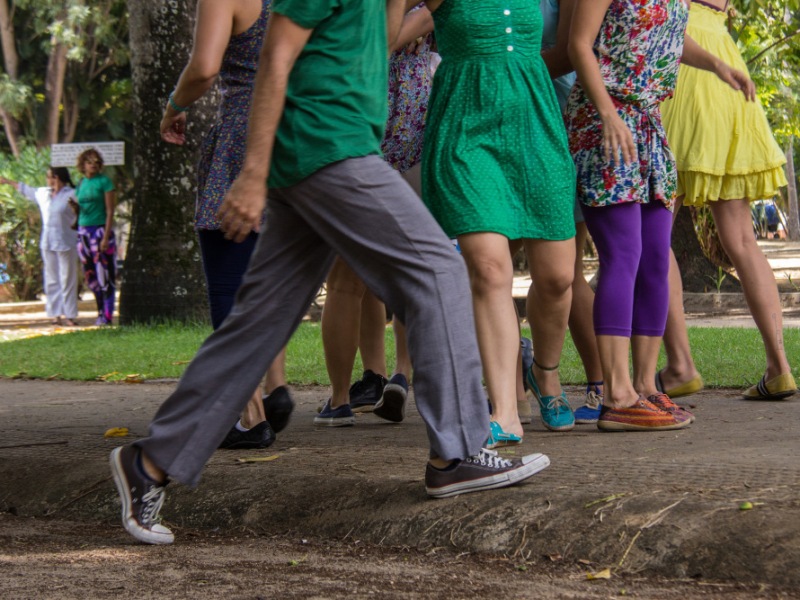 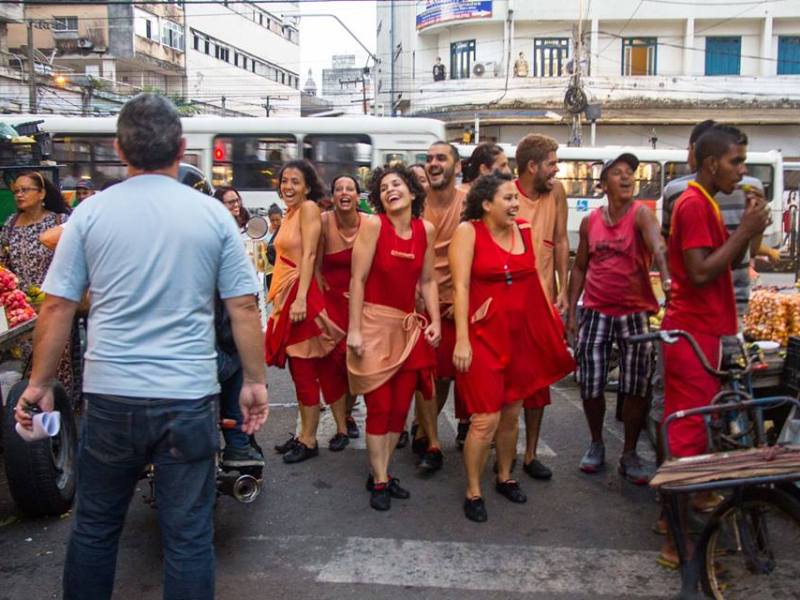 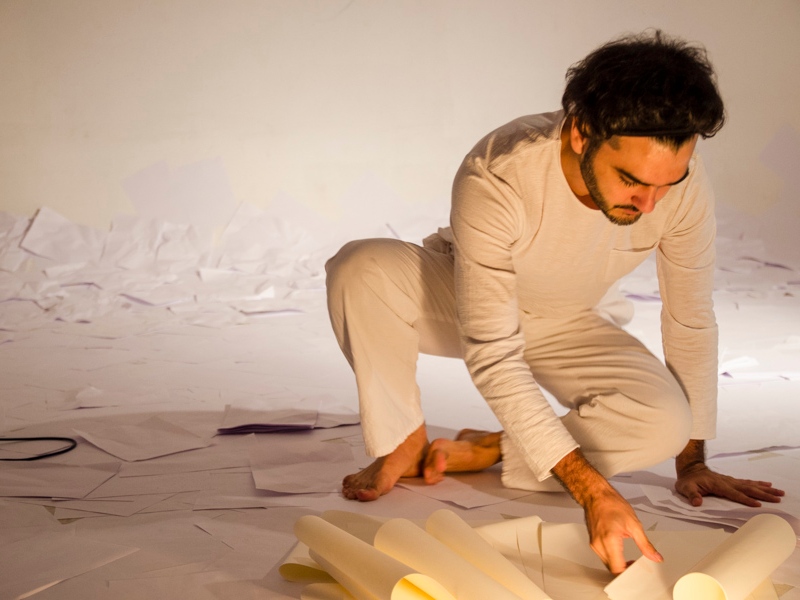 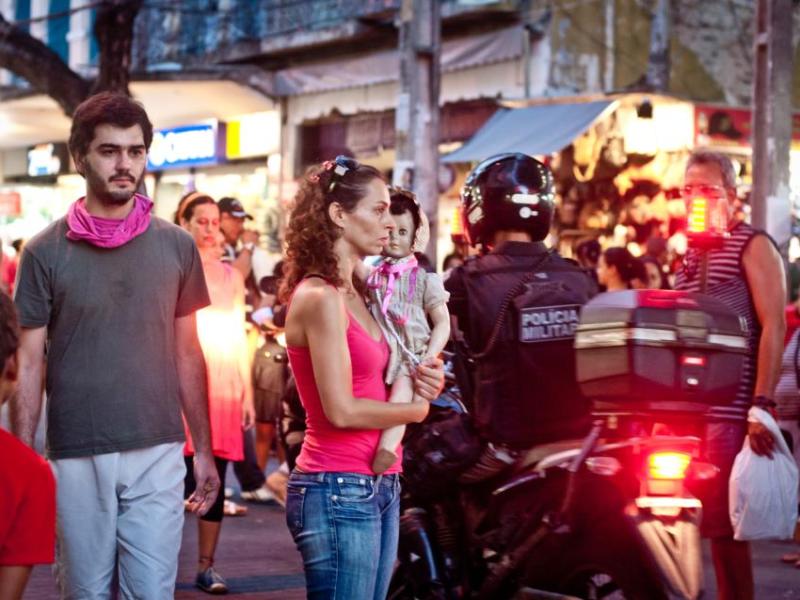